Speed and deepen market penetration at a lower cost

The Challenge: Multi-platform media company Fusion Media Network realized that their on-air promotional expertise did not fit the skill set to produce a broadcast/web commercial to advertise their brand. Nor did they wish to retain an advertising agency. They engaged MRPS to provide the precise service they needed.

The Result: MRPS managed and produced broadcast and TV promotions at a fraction of the cost of an advertising agency, while securing in-perpetuity rights to both non-union talent and original music score for Fusion Media Networks’ use. The client was also able to repurpose footage for additional promotions across their network offerings. 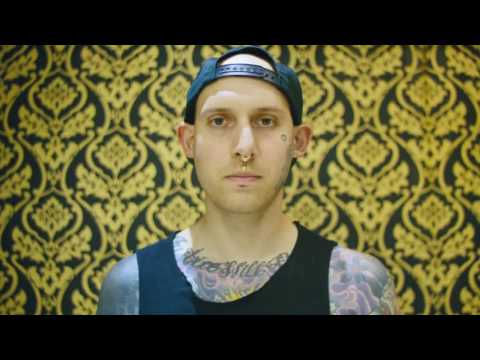 The Challenge: EDMC, a national, for-profit, career-based university with 100,000 students and 109 campuses in 32 states desired to expand its television broadcast and internet penetration However, the company’s advertising agency was contractually locked into using expensive SAG union talent.

The Solution: Decoupling production from the lead agency, MRPS led the production directly, which resulted in direct savings of over $275,000 on talent fees, plus the associated costs billable by the company’s lead advertising agency, which still provided on-set creative consultation to ensure strategic consistency.

The Result: MRPS streamlined production-to-market time through improved schedule management, which yielded additional cost savings that could be applied to advertising on alternate channels. The client used this successful process to expand across multiple brands and agencies. After three years of managing production for this client, MRPS has generated several million dollars in savings for the brands. 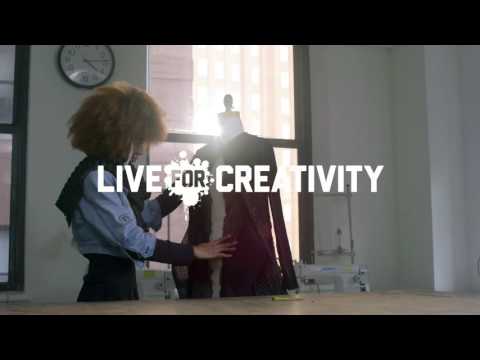 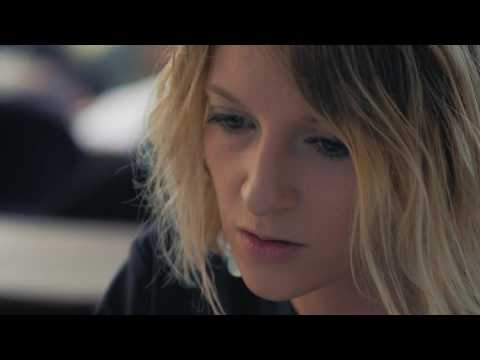 The Challenge: Marketing funding for a new product launch by Astellas Pharma, US had been scaled back, but corporate expectations for the campaign remained unchanged. In addition, the lead agencies’ skill sets were strong strategically, but not in the production arena. The client faced a complex launch plan across multiple channels by multiple agency partners on an aggressive delivery schedule and reduced budget, while conforming to FDA, legal, and regulatory oversight.

The Solution: MRPS implemented an innovative organic approach to quickly and efficiently coordinate multiple elements and teams and refocus them upon shared goals. Collaboration with the brand team and agency partners optimized the creative approach and streamlined production processes across all channels. Small, creative changes were made that affected large, across-the-board cost savings and maximized production efficiencies. Production was decoupled from the lead agency and led directly by MRPS. We also repurposed creative assets among agency partners and across platforms to reduce costly redundancies.

The Result: The client launched the updated marketing campaign, across multiple channels, on time while realizing over $1M in savings. Astellas Pharma US was so impressed that they used the streamlined TV broadcast process a second year, which yielded additional savings of nearly $400,000. The client also engaged MRPS to develop and produce separate website content, allowing significant talent savings by avoiding lead ad agency based union talent fees. 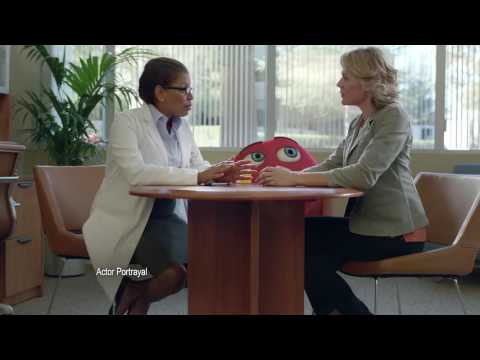 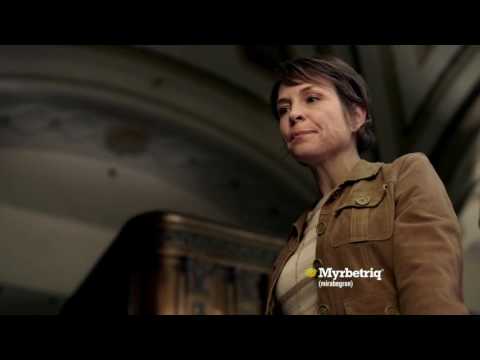 The Challenge: Motorola wanted to support the release of their new Moto Z modular phone system. Working in conjunction with their media agency, Mediavest, they reached out to CBSi and Coolfire to create and produce a 6 part webisodic video series that explored the concept of modularity. The team of multiple agency partners and vendors was also given an extremely challenging budget and delivery schedule.

The Solution: MRPS was engaged to insure a best in class creative output while orchestrating multiple creative partners and deliverables within the available budget and schedule. By functioning as the projects director and utilizing both Coolfire Studios and CBSi Production teams, MRPS was able to focus efforts to a common creative goal for the brands benefit, while maximizing production and cost efficiencies between partners. MRPS also worked directly with all tem members to insure strategic consistency throughout the production and post production process. This allowed all efforts to be streamlined for the benefit of Motorola while actively managing expectations across all partners.

The Result: All 6 long form videos plus multiple social media edits were delivered on time and on budget, with Motorola and all agency and vendor partners happy with the end results. The series strategic consistency gave viewers a compelling reason to want to watch and interact with the brand, resulting in tens of thousands of views during the first 2 weeks. 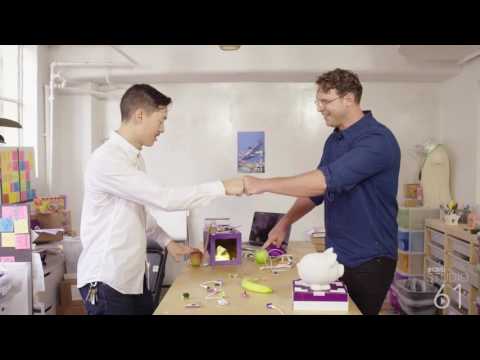 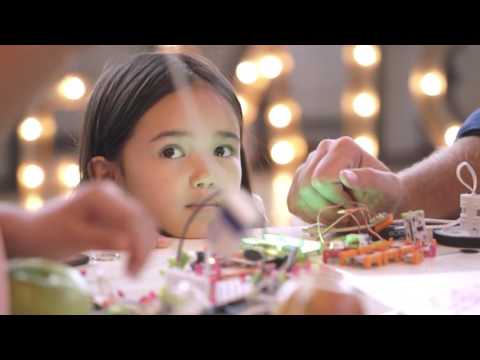 A solution that drives support

The Challenge: Wanting to be seen as more than just a convenient place to pick up healthcare products, Walgreens sought MRPS to assist in deepening that perception so customers saw them as a healthcare partner. Our client’s extensive technical and practical knowledge of common healthcare issues held tremendous potential for customer education and engagement, but did not lend itself to the traditional advertising options recommended by other marketing companies.

The Solution: MRPS worked with the client’s in-house experts to develop and produce a television series that explored current issues in healthcare, including topics such as heart health, adult onset diabetes, and allergies. The weekly 30-minute magazine format series ran nationally for 5 seasons. The client repurposed many of the segments for use in other channels.

The Result: Total production and media costs combined were 10% of the estimated cost to produce television commercials plus associated content to achieve the equivalent reach and frequency in paid media time. The show became one of the top rated Sunday morning shows in its time slot. The client used the momentum from the series to advance its forays into health-related offerings. 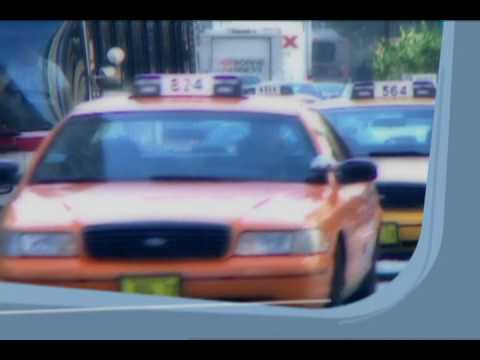 The Challenge: Ronald McDonald House Charities provides convenient and supportive accommodations at little or no cost for the families while their critically ill children undergo treatment. The organization sought to increase fundraising to continue their charitable mission. In addition to fundraising, our client had to combat the misunderstanding that the program is supported by an independent endowment from McDonalds.

The Solution: Instead of focusing on the problem, MRPS helped the client to understand that solutions drive support. MRPS developed a short documentary film that interwove the stories of multiple families with the client’s expert staff and facilities to appeal to both organizations and individuals for support. Developed in modules, the film could be easily adapted to use at large events or presented as a standalone web video. MRPS also produced graphics-intensive, short videos for use in secured, in-store video displays to drive in-store donations.

The Result: The modular films and videos helped to raise significant funding for a newly built children’s hospital and more than tripled the revenues earned by previous funding initiatives. 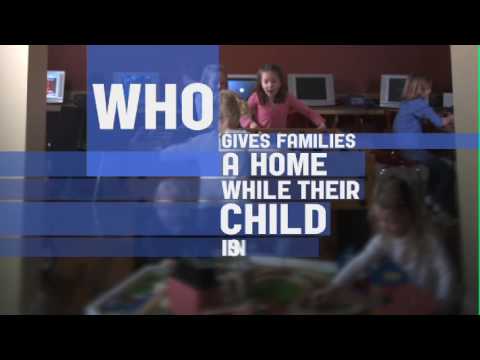 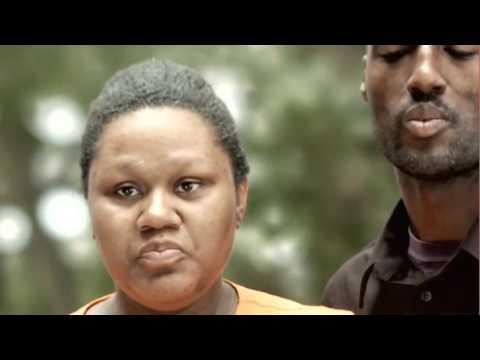 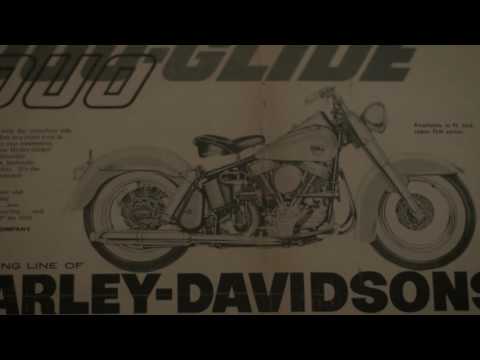 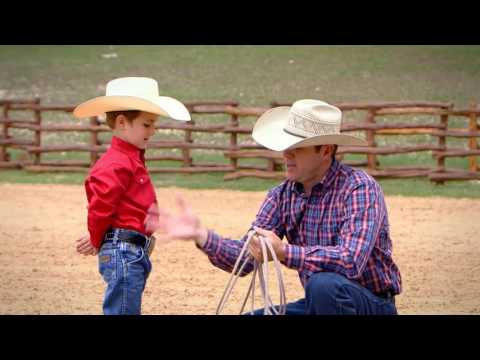 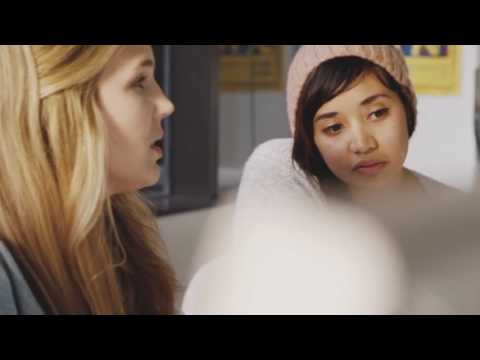 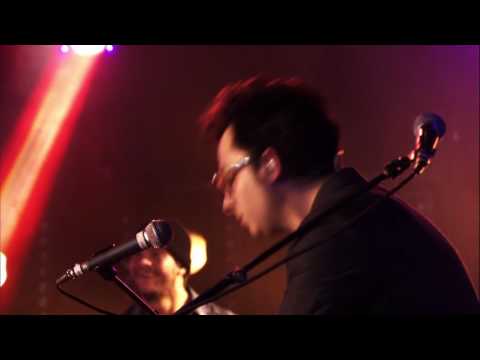 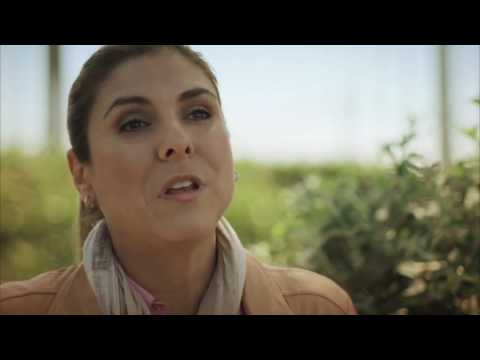 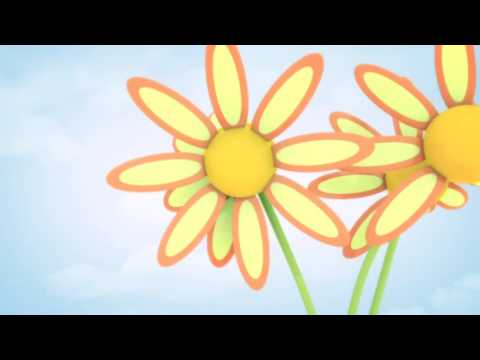 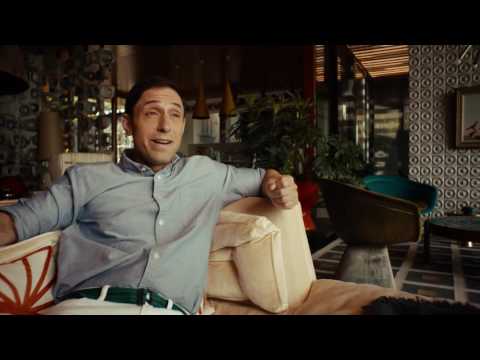